A CWA assertion lays the blame at CEO’s toes

Proletariat, a studio below Activision Blizzard, has withdrawn its bid for unionization. In an announcement as we speak, the Communication Staff of America pins the fault on Proletariat CEO Seth Sivak.

In an announcement (through GamesIndustry.biz) on the matter, the CWA—which has labored with different organizing studios below Activision Blizzard—confirms it has withdrawn its request for a consultant election at Proletariat.

“Sadly, Proletariat CEO Seth Sivak selected to comply with Activision Blizzard’s lead and responded to the employees’ want to kind a union with confrontational techniques,” reads the CWA’s assertion. “Like many founders, he took the employees’ issues as a private assault and held a collection of conferences that demoralized and disempowered the group, making a free and honest election unimaginable.

“As we’ve seen at Microsoft’s Zenimax studio, there may be one other path ahead, one which empowers staff by a free and honest course of, with out intimidation or manipulation by the employer,” the assertion reads. “We’ll proceed to advocate alongside staff within the online game trade for higher working circumstances, increased requirements and a union voice.”

A setback for union efforts

Proletariat had introduced its intent to arrange and known as on Activision Blizzard to acknowledge its union. CWA and the union clashed with management, nevertheless, with a assertion earlier this month declining to acknowledge the union. Now, these clashes have resulted in a withdrawn bid. 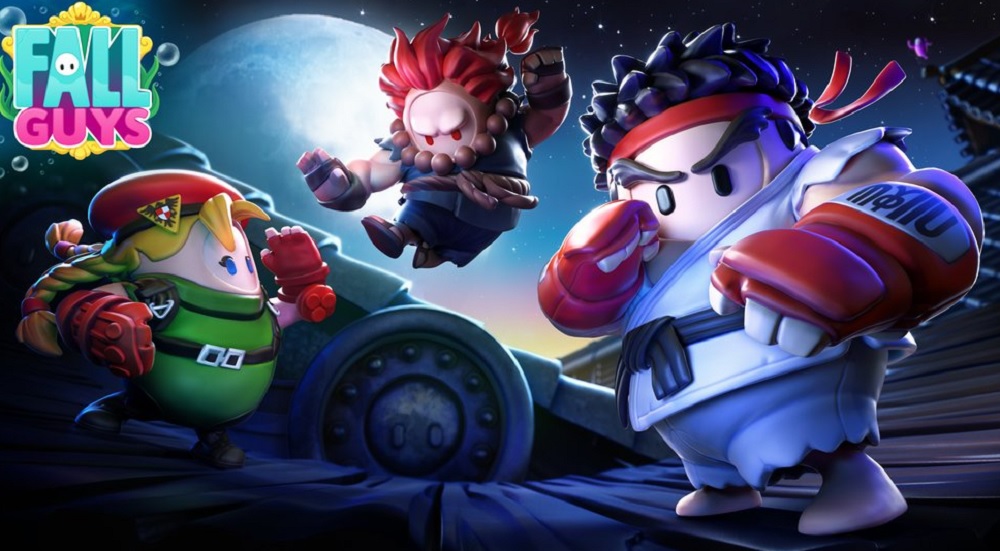