As part of its broader effort to connect the world to Facebook, The Social Network has today announced that it will be contributing investment to the new ‘Apricot’ subsea cable connectivity project, which aims to improve web access in the Asia Pacific.

“The cable will connect Japan, Taiwan, Guam, the Philippines, Indonesia and Singapore over an area of 12.000 kilometers. Apricot will include a state-of-the-art optical adjustable optical multiplexer with a selective wavelength switch enabling a gridless and variable bandwidth configuration, based on multiplexing space distribution.”

I think I blacked out for a moment trying to read that. I assure you, that’s the exact sentence taken from Facebook’s announcement.

Technical jargon aside, the Apricot project, lead by Google, will increase overall transpacific web capacity by 70%, helping to connect even more people to the web, and provide more functionality for both individuals and businesses in the region.

“APAC is Facebook’s growth engine. Asia has two-thirds of the region’s world population. Half of the world’s mobile subscribers live in the area. More than 90% of APAC companies are SMBs, the backbone of our world economy. The area is also responsible for the usage of Facebook video consumption and messages.”

In fact, in view of Facebook’s latest statistics, the use of Asia Pacific has witnessed obviously the most substantial rise over the previous two years. 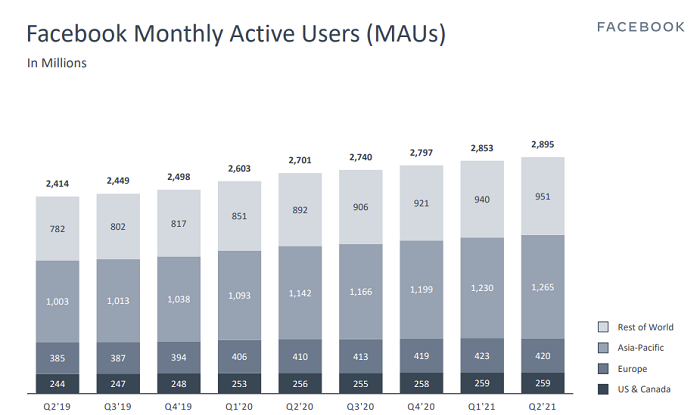 With the flatline use in North America and the decline of European MAUs in the last quarter, Facebook needs to focus on this growth area and, in the midst of its digital transformations, developing regions such as Indonesia could continue to be used as an important utility for many millions more users.

According to estimates, over two billion people in Asia and the Pacific currently have no access to internet, either because they live in remote areas with no connectivity, or it’s too expensive for them to do so.

You can thus understand why Facebook’s investment makes sense, both in terms of PR and in the promotion of global good (particularly in the light of the epidemic) and in the enterprise sense.

On a related note, Facebook has also announced the addition of four new branches to the 2Africa subsea cable project, which will expand web connectivity to the Seychelles, the Comoros Islands, and Angola, and bring a new landing to south-east Nigeria. 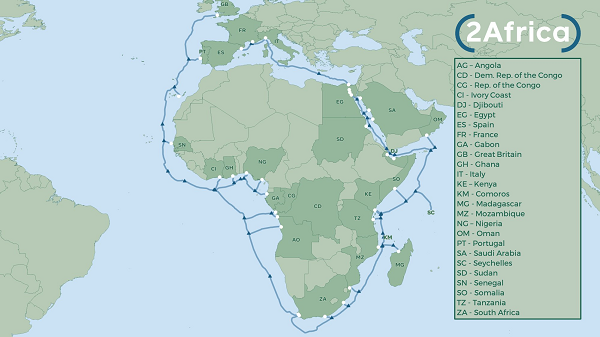 Facebook has committed $1 billion in this project to help the next billion more consumers connect to it, and the worldwide presence and commercial interests of Facebook are ideally expanded.

Of course, there is also a question whether companies should be able to keep ownership or involvement with such projects, but the fundamental reality is that many of those huge connecting pipelines require business investment or simply will not. There are tight measures to govern this with Facebook and Google basically relying on their own ability to win over additional users rather than “owning” online access as such.

However, it is a fine line that has to be controlled, given that corporations want to exploit these initiatives to promote their own commercial interests.

Previous >>How can Brands make most use of TikTok audio? (and Why They Should) [Infographic]
Next >>YikYak Makes a Resurrection, Four Years After Being Shuttered Down